Up to half of world’s water supply stolen annually, study finds 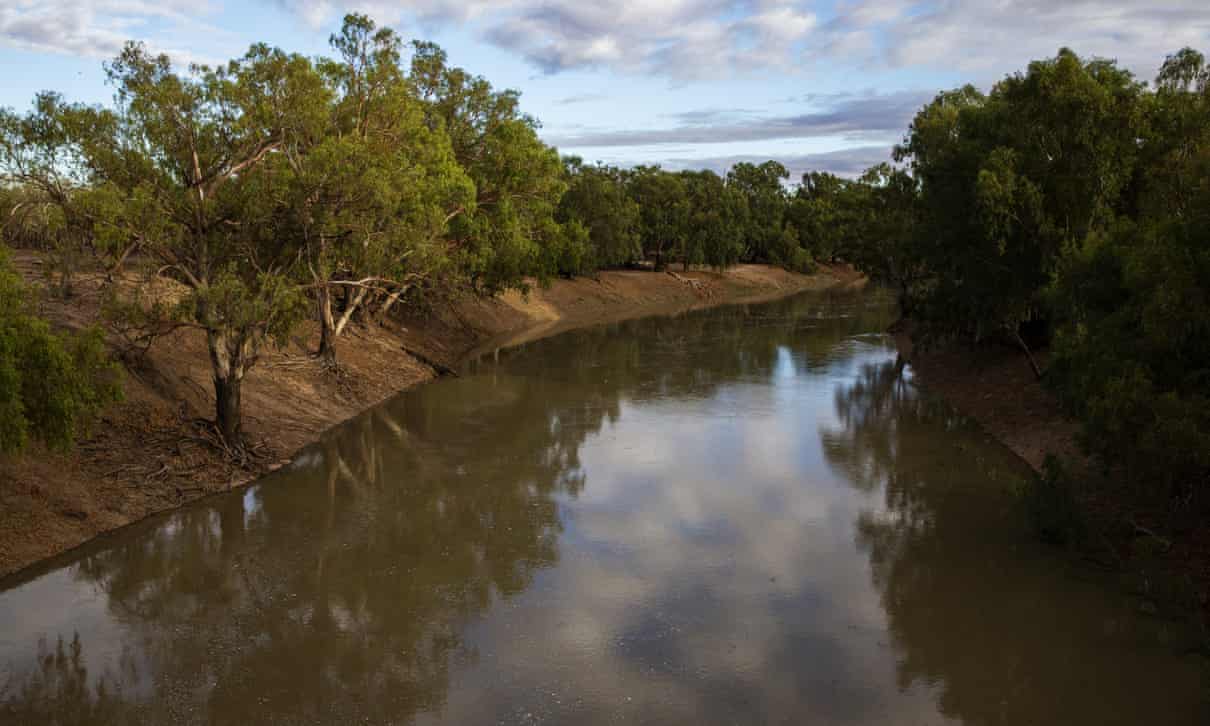 Between 30% and 50% of the world’s water supply is stolen each year, mainly by agricultural interests and farmers, yet the crime itself is not well understood, a new international study led by the University of Adelaide says.

The lead author, Dr Adam Loch, from the university’s Centre for Global Food and Resources, said there was a lack of data around water theft partly because those stealing the resource were often poor, vulnerable and at-risk in developing countries.

“But theft also occurs in the developed world, especially in agricultural settings,” he said.

“According to Interpol, thieves steal as much as 30% to 50% of the world’s water supply annually – a big number. Compounding this problem is the fact that, as the scarcity of our most precious resource increases due to climate and other challenges, so too do the drivers for water theft.”

In a paper published in Nature Sustainability, the researchers developed a framework and model which they applied to three case studies: cotton growing in Australia, marijuana cropping in the US and strawberry growing in Spain.

The framework and model developed by the researchers allow water managers to test the impact of changes to detection, prosecution and conviction systems, and accurately measure the effectiveness of current penalties that may not provide an effective deterrent.

“If users are motivated to steal water because it is scarce, and they need it to keep a crop alive, then the opportunity cost of that water may far exceed the penalty, and theft will occur,” Loch said.

In Australia, the issue of water theft was laid bare in 2017 by the ABC’s Four Corners program, which revealed cases of cotton irrigators taking water despite embargoes to protect environmental releases. The program also exposed the lack of metering in New South Wales and inadequate water-sharing rules that made it difficult to police the rules.

Following highly critical reports, the water-sharing rules have been revised and a new arm’s-length regulator has been established in NSW with greater resources to police the rules. The result has been a number of successful prosecutions.

But progress on installing meters in the Barwon-Darling has been slow and deadlines have been extended.

“A significant percentage of extractions in the basin and indeed across Australia are not metered or otherwise properly measured,” the special counsel at the Environmental Defenders Office, Dr Emma Carmody, said.

“This is a critical issue as it makes it very difficult to assess the extent of non-compliance with water laws, which has a knock-on effect on the environment, traditional owners and downstream users.”

Carmody, who was part of the international study, said there was no excuse for not metering all surface and groundwater extractions in Australia, especially given water was such a scarce and valuable commodity.

“We can’t afford to ‘guess’ whether people are taking more than their fair share or not.”

Loch said the case studies provided evidence that where authorities failed to support detection and prosecution, theft would increase and stronger deterrents might be needed to dissuade users from stealing water to maximise profits.

“In Spain, regulators were assaulted by users when they tried to stop them from stealing water,” he said. “In the US, marijuana growers stole water from fire hydrants and the police felt powerless to do anything about it.”

“In Australia national welfare suffered and taxpayers’ investments were jeopardised as environmental water was pilfered.”

The amount of water lost through theft, and inadequate laws to combat it, is particularly relevant as governments grapple with the next stage of the Murray-Darling Basin plan.

The last stage of the plan involves spending billions of dollars on water efficiency programs – an expensive way to reclaim water for the environment while there may still be low-hanging fruit through tackling theft.

“Much of the world’s focus right now is on water efficiency investments, which might achieve [at best] between 10% to 20% savings for water managers,” Loch said.

“But if we can recover 30% to 50% of ‘lost’ water, targeting those who steal for profit-making, then that would be good for our water supply, and good for us.”

Up to half of world’s water supply stolen annually, study finds April 16, 2019 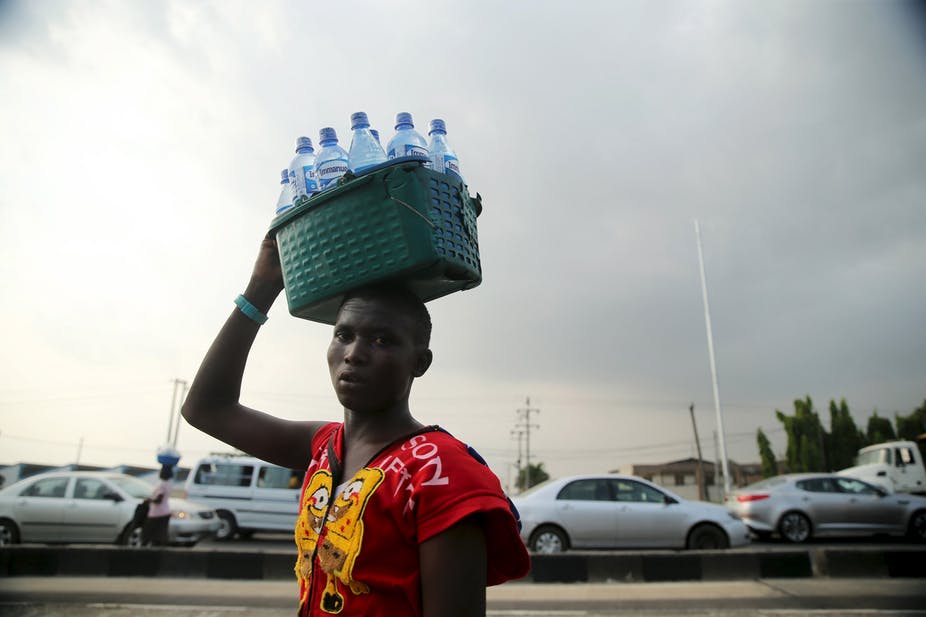 How Nigeria is wasting its rich water resources April 7, 2019