The Nigeria Integrated Water Resources Management Commission is a unique Regulatory Organization, involving a partnership of the Federal, States, Local Governments and the Federal Capital Territory.

Our staff are our strength as they are good at what they do.

We work with the Federal Ministry of Water Resources

of all aspects of Water Resources exploitation

To be a world class Water Resources Regulatory Agency delivering sufficient quantity and quality of water, for all uses and users

The Mandate of the Commission shall be to regulate, protect, conserve and control Water Resources defined in this Law as the “National Water Resources” (Act 2004) for equitable and sustainable social and economic development, also to maintain the environmental integrity of the ecosystem;

Implement regulatory policies on activities relating to the management of Water Resources in Nigeria;

BRIEF ON THE NATIONAL WATER RESOURCES BILL 1.0 INTRODUCTION Water Resources Management is the activity of planning, developing, distributing and… 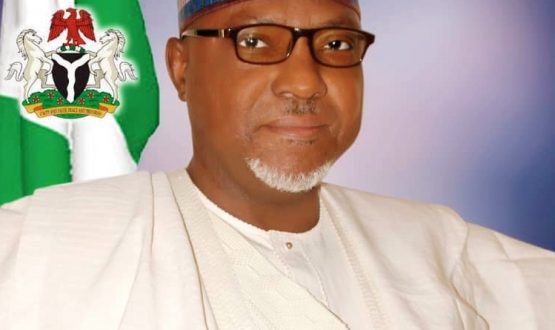 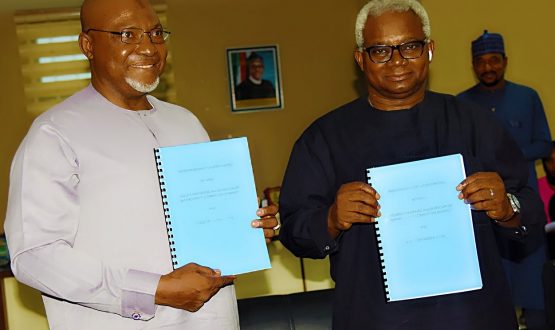 On the International arena, the Commission intends to collaborate with the following agencies

Engr. Victor Ojiako, hails from Awka in Awka South Local Government of Anambra State. He is a diligent and dedicated officer. An astute gentleman with much vigor to excel in all fronts.

A graduate of Chemical Engineering from Enugu State University of Science and Technology and a member of Nigeria Society of Engineers (NSE) and member, Nigeria council for Regulation of Engineering in Nigeria (COREN). He has served in various capacities in MDAs.

He was Director, Catchment Management and Water Utilization department of the Commission before his present position. He is happily married and blessed with  children.

Mrs. Chinwe Florence Anozie, hails from Aguata LGA of Anambra State. She is a hardworking and dedicated lady who has the fear of God and this has helped her in the discharge of her duties as a personnel manager. She has served in various capacities in MDAs as

He started his working career in October, 1999 as Hydro geologist with the Hadejia-jamare River basin Development authority (HJRBDA), Kano and served at various capacities until his redeployment to the Commission in July, 2010 where he was posted to Dutse (Lake chad Catchment office) to assist the catchment director and later in 2016 redeployed to Gusau (Niger – North Catchment Office) to head the office as Catchment Management officer.

Mrs. Jimeta Abbo Sakinatu Suleiman hails from Yola North Local Government of Adamawa state. She is God Fearing and hardworking and dedicated to her work.

A graduate of Mass Communication from the University of Maiduguri and a member of Nigeria Institute of Public Relations (NIPR).     She has worked in different capacities in the MDAs such as Information Officer, Upper Benue River Basin Development Authority. She was Head of Commercials at a time and also Water Factory Manager at Niger Delta River Basin Development Authority. At the Commission, she was the immediate past Director of the department of Allocation and Authorization. She is married and blessed with children.